How much better is that than in the UK where so many millions are resorting to illegally growing their own or running the risk of buying from dealers that cannot always assure (or do not care) about quality or contamination and often offer hard drugs - as well as making untaxable profits.


We - adults - are capable of making our own choices on what we do with our lives including what we put into our own bodies - even though many may make wrong choices.

Guidance, advice, safety are essential - but none of that is offered by criminalised cannabis suppliers.

It ought to have nothing to do with Government what a citizen does in private - unless the person poses a risk to public health or order, national security or the Rights of others as demanded by Human Rights legislation.

A person should be free to grow and use (possess) cannabis for their own use and Government ought to be looking at how best to protect them, just as those that choose to consume alcohol and tobacco are protected (and the rest of us protected from them).

The same logic and care ought to be applied to victimless cannabis users.The Cannabis Social Clubs model as promoted by ENCOD is a good way to go.

CSC's are non-profit groups of individuals collectively growing good quality cannabis for their own personal and beneficial use.


Cannabis clubs blossoming in the UK

The Guardian, Nov 17 2013There are 49 of them around the UK now, with members meeting to discuss the drug's production, its medicinal use and legalisation – and to get high 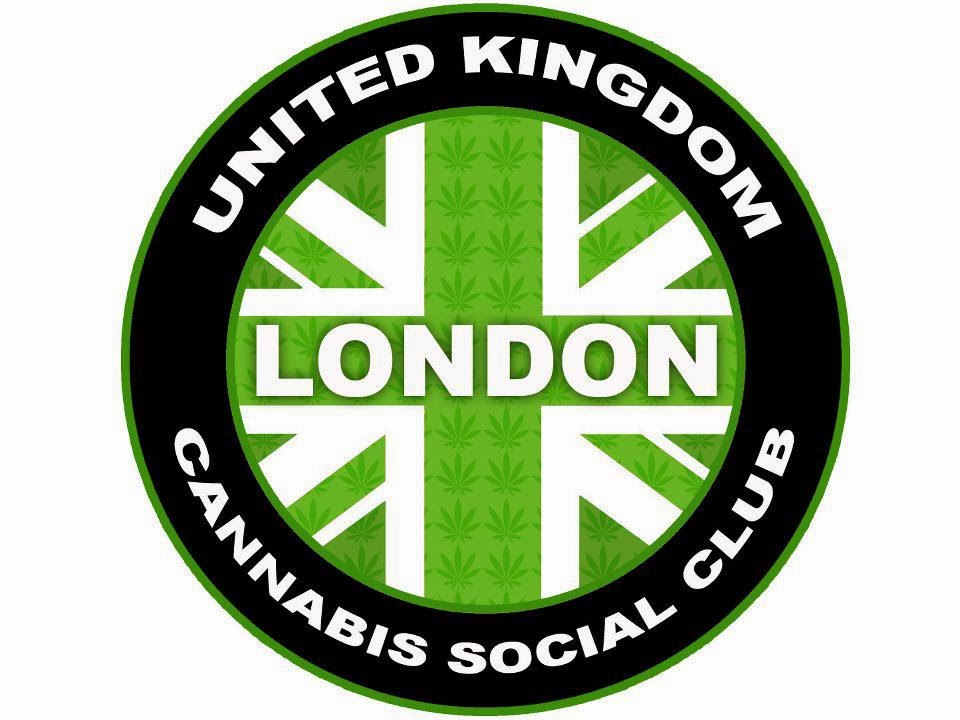 "I guess it's like wine-tasting – but with cannabis," says Orson Boon (not his real name), head of the London Cannabis Club. "People come to exchange samples, try new strains and have a chat."

Sitting around a table in north-east London are several members of the LCC. One member is examining a sample of cannabis under the blue light of a small microscope to check for mite faeces. Another is comparing the smell of a lemon equinox strain and a Jack Herer, a medicinal sativa strain named after a famous cannabis decriminalisation activist. Different-sized lenses, vaporisers and an assortment of labelled pots containing buds and cuttings from cannabis plants cover the table. It's like a science laboratory crossed with the Chelsea flower show."This is the strain that won the Underground London Cannabis Cup," says Boon, holding a small tube labelled K3M under the nose of a recent recruit, who works in an investment company in the City. The newcomer takes a sniff: "I'm seriously considering growing one or two plants with friends. Homegrown stuff like this is so much smoother than the weed I buy off the streets and you know exactly what you're getting." The others begin speculating as to where would be the best place in their homes to set up a hydroponics tent.

Over the past few years, local cannabis clubs have blossomed over Britain. There are now 49 around the UK, which are united by the UK Cannabis Social Club, an organisation founded in 2011 to represent cannabis users. Operating primarily through Facebook, (the LCC's page has had 39,301 likes the clubs bring cannabis users together from all over Britain to discuss topics ranging from fertiliser to self-medication and campaigning for the decriminalisation of the drug. They also organise meetings, from a recent 10,000 person smoke-out in Hyde Park to more intimate evenings such as tonight's soiree, allowing pensioners, students, bricklayers and bankers to talk about one of their favourite hobbies.

Boon's day job – he holds a senior position in the medical field – compelled him to start the cannabis club in the first place. "A lot of my work has been out of the UK where I have seen how effective cannabis has been on patients suffering all kinds of illnesses. I understand cannabis can have bad effects and can be abused – like anything. But when used correctly it is a very different story. When I came to London I met so many people who were secretly medicating with cannabis, which just didn't seem right. So I set up a Facebook page with the intention to normalise cannabis use and bring users together"One of the mantras of the cannabis clubs is to encourage a more healthy use of cannabis. "I only ever vaporise now, it's so much better for you and the taste is much purer," says Orson, placing a tiny piece of cannabis inside the vaporiser and inhaling deeply. It's also more discreet: only weeks before, several members of the LCC had gathered in the Shard, London. While the surrounding guests tucked into their steak tartare, the unlikely club members proceeded to get high with cannabis vaporisers 31 floors up. "It just looks like you're sucking on the end of a posh pen," says Orson.

The fact that growing and possessing cannabis is illegal in Britain does not deter many cannabis clubs across the UK from using social media to publicise meetings – "It's not illegal to talk about cannabis," says Boon – and the openness is part of the campaign for normalisation. Members themselves usually keep their involvement private: "Many of the people I've met have families, high-profile jobs, mortgages and all sorts, and are terrified of losing everything," he adds.

Millie, 59, is a member of a club in Wales. "As an MS sufferer, I found cannabis to be the only thing that really works. Years ago I had been buying it from a lad down the road, but then I thought, screw it, I'm going to grow my own. I go to little meetings a few times a month and they give me tips on how to grow the best weed for my condition, which helps a lot. It also gets me out of the house."

"At present, our main priority is following America's footsteps and legalising cannabis for medical use," says Boon. "If at the very least that happens I will be a happy man."
Posted by Alun Buffry