My view on the present UK cannabis campaign and activities

It seems that WTU is struggling to raise the funds to bring the legal action against the government that Phil Monk intended and is otherwise lacking direction - for that legal action hundreds of thousands of pounds will be needed and WTU has about ten grand, we are told. Also waiting to see the outcome of Outlaw's Judicial Review as he has the funds and a legal team. WTU has had problems with FB taking down their group - twice, and accusations of misappropriation of funds due to lack of transparency in accounting and then the volunteer accountant resigned due to the very same accusations they were meant to dispel. WTU has amassed evidence to support their case which is now available through Amazon in the book The Fight for Rights and Freedom of Choice, Phil Monk is not in the best of health either. Support had dropped off, there is a forum but it so far is not being used much.

SOF have been producing reports and considering a Judicial Review on the way in which driving impairment charges are based upon blood samples rather than driving ability - again funds are needed.

Personally I would like to see WTU and SOF combine as WTU is also so dependent on Phil's health and availability which is not so good, and rather than splitting the energy maybe that would make better focus.

As you say, not a lot of activity from UKCSC which was in any case largely based on picnics in parks which were put on hold due to Covid restrictions, and a long way from the transparent members-only collective growing of the original Spanish and Belgian Cannabis Social Clubs.

NORML UK does not seem to be active either.

The cannabis political party in the UK idea does not seem very popular since the days of LCA, despite CLEAR and CISTA. Personally I believe a political party did give campaigners a platform and attract press.

Also there seems to be very little effort put into "Letters to the Editor" which in my opinion can be one of the most cost effective means of campaigning and getting the message out there. But it takes consistent effort. And few groups seem capable of issuing regular Press Releases.

There is also the GYO campaign and the Human Rights campaign.

Again IMO the human Rights campaign which basically accuses the Government of Crime and regards the people in court as mostly victims of misuse of power and wrong application of law and covers private and religious / belief activities that pose no threat to the public or public health, would cover GYO for own use and social sharing.

In the UK there were several attempt to get court cases dropped, noticeably Lezley and Mark Gibson - their case was dropped on the understanding that they stopped growing and accessed their medicine through private prescription. Tony Bevington had similar conditions put on him to avoid prosecution.

In the UK the cancard incentive - a card that people that use cannabis for medicinal reasons and costs £30 and an annual fee can be presented to police and seems, as they report, to have had some success in avoiding prosecution and confiscation for cannabis being carried on the street in small amounts - they say they are trying to expand it to give some form of immunity to people growing their own for their own medicinal reasons. Cancard also has some opposition from other groups and campaigners that feel it is limited and avoids the real issues, also somebody seems to be makinga lot of money.

Meanwhile we are hearing a lot about CBD and even TV and magazines are full of advertising for it. 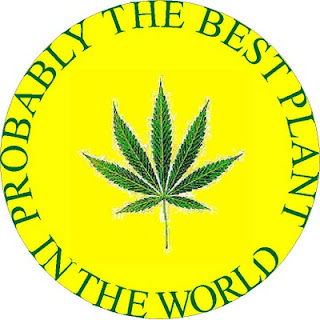 I will participate in this at 5 PM tomorrow Nov 10th as a protest about facebook algoriths restricting events for searched for cannabis groups and pages and them closing down groups such as WTU without explanation. 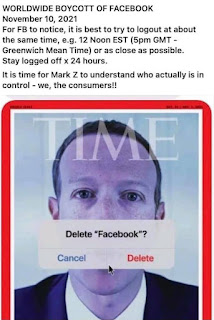 I Can See You

I Can See You


You went before me, travelled on.
Yet I hear you in every loving song.
I never thought so soon you'd go.
You never went, I truly know.

I can see you in my mind.
In my heart it's you I find.
My time will come, I'll see you there.
And peace and bliss I know we'll share.