See the dangers of a referendum under which voters are poorly informed by those with the money and power over media and after which the government says "the will of the people" (you know, just as Hitler did) instead of Governments taking responsibility to do what is legal, just and Right?
The Cannabis referendum is an example; we all have equal Rights to practice our beliefs, to do what we choose in our Private Lives, so long as we pose no threat to public health, public order, national security or the Rights of others, without interference, and any government action is illegal, such as against possession, consumption or cultivation of cannabis plants.

New Zealand votes to legalise euthanasia – but not cannabis

Cannabis referendum: What now for the law and police? 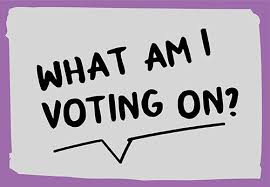