GOOD TO SEE YOU AGAIN

Two thousand years ago, a child was born. 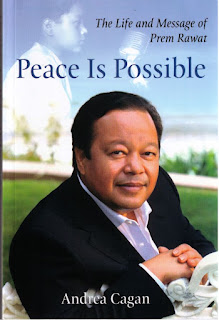 A king He was, a Crown he should have worn.
Yet in a humble stable, in amongst the beasts,
Wise men and shepherds bowed their heads unto His feet.

The child, He grew and travelled forth to learn,
To find and teach the Secret that we yearn,
And Master took from men disciples few,
Though many more would follow if they only knew.

So Master's all-too-short life had to end,
Disciples had to struggle for their lives to mend,
Through faith and hope, they tried not to stray,
From Master's unsophisticated way.

Then men had visions onto paper that they wrote,
Along with Master's words and stories that He spoke,
So men, religious, later read about that wondrous age,
When God Almighty manifested as a sage.

Alas, the words, though, all had double-meanings,
The Truth is not quite always as it's seeming,
And in 2000 years divisions grew,
Of those who thought, had Faith, and those who knew.

If Master only came to us but once, it is a shame,
For men in ignorance need to see Him once again.
Besides the stories of the manger and the crèche,
We need to see The Master in the flesh!
Posted by Alun Buffry